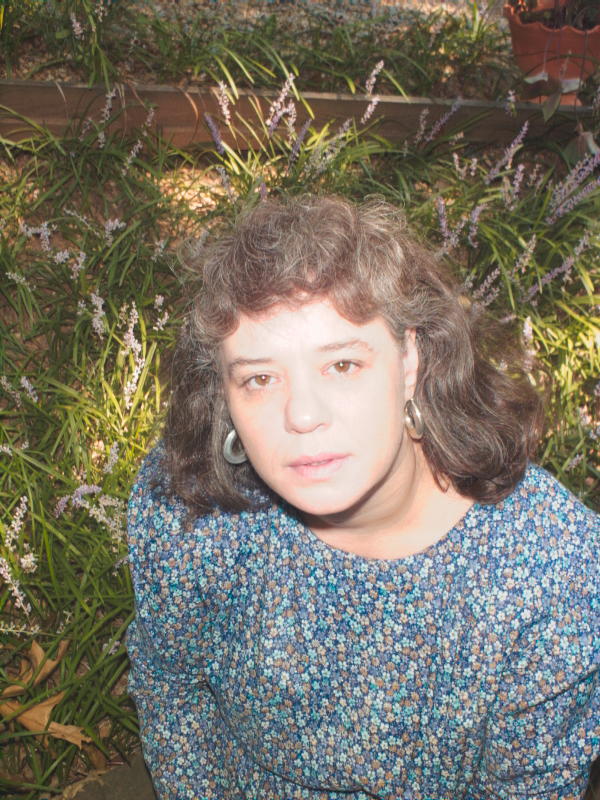 Lennice Werth is the founder of Virginians Against Drug Violence.
Lennice has been a Virginia resident since her birth in October of 1950. She grew up in Falls Church and has a bachelor's degree in history and secondary education. She was married in 1973 to Walter Bender originally from Baltimore, Maryland . They have a small family business. Their son, Early, was born in October of 1977.

Since 1991 she has lobbied the VA legislature with the objective of keeping small time drug offenders out of jail. In 1993 when Virginia abolished parole the group was able to carve out a virtual drug exception to the stringent measure. This has resulted in the development of several alternatives to incarceration which has earned our state national recognition for leadership in this area.

In 1997 legislators in Virginia were encouraged by federal drug enforcement officials to repeal the state law that allows cancer and glaucoma patients to use marijuana as a medicine. This was immediately following passage of the medical marijuana referendum in California. The group was able to keep the law on the books. Later that year, Lennice received the Robert Randall Award for citizen action from the Drug Policy Foundation. While she says she appreciated the recognition it is bittersweet in the sense that there is still a great deal of work before the state is at peace with the private, victimless behavior of its citizens. 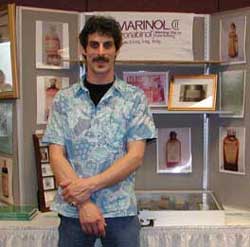 Founder and COO of The Cannabis Museum, www.cannabismuseum.org